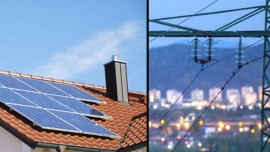 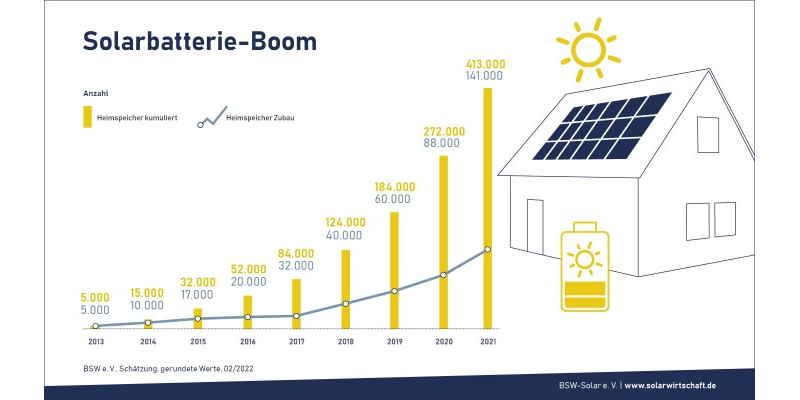 Solarbatterie-Boom in Deutschland hält an 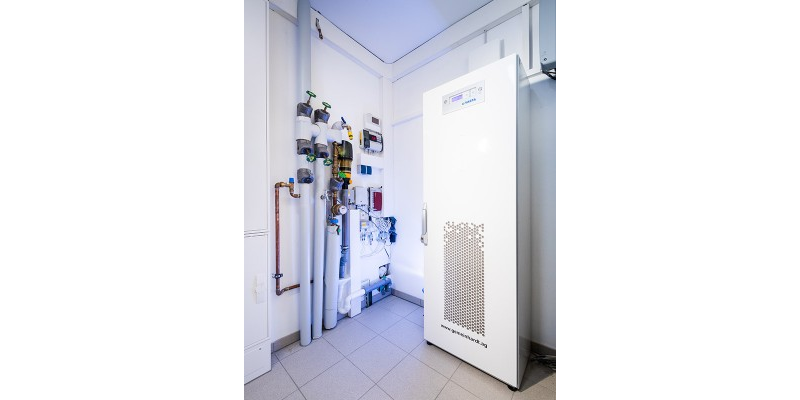 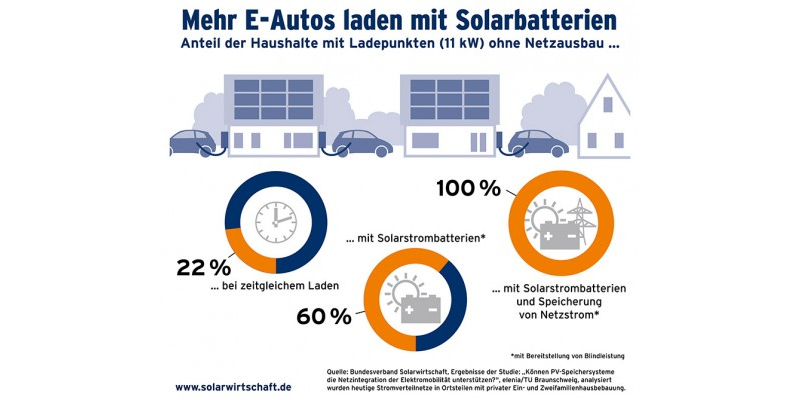 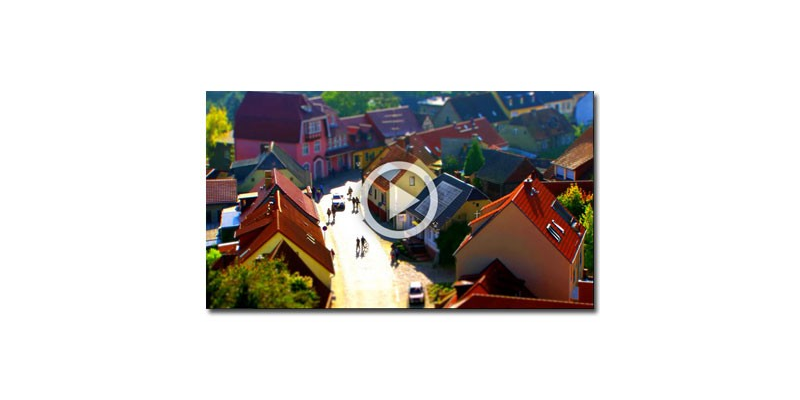 The technology is there, the technology is mature: solar cells on the roof and a battery in the basement and the consumer can look forward to the next electricity price increase with complete equanimity. Several thousand households already practice this very personal declaration of independence. They produce around 80 percent of the electricity consumed over the year themselves. The video was made in autumn 2013 as part of the "SAVE THE SUN" campaign and is available on the popular video platforms YouTube and Vimeo, among other places, and is distributed to television stations as high-quality film material. 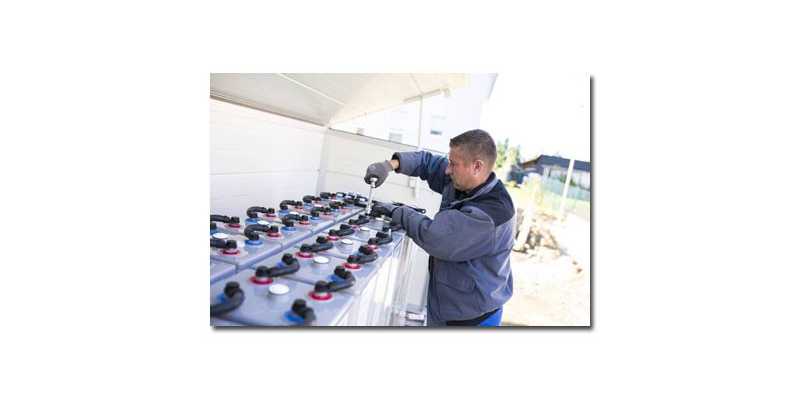